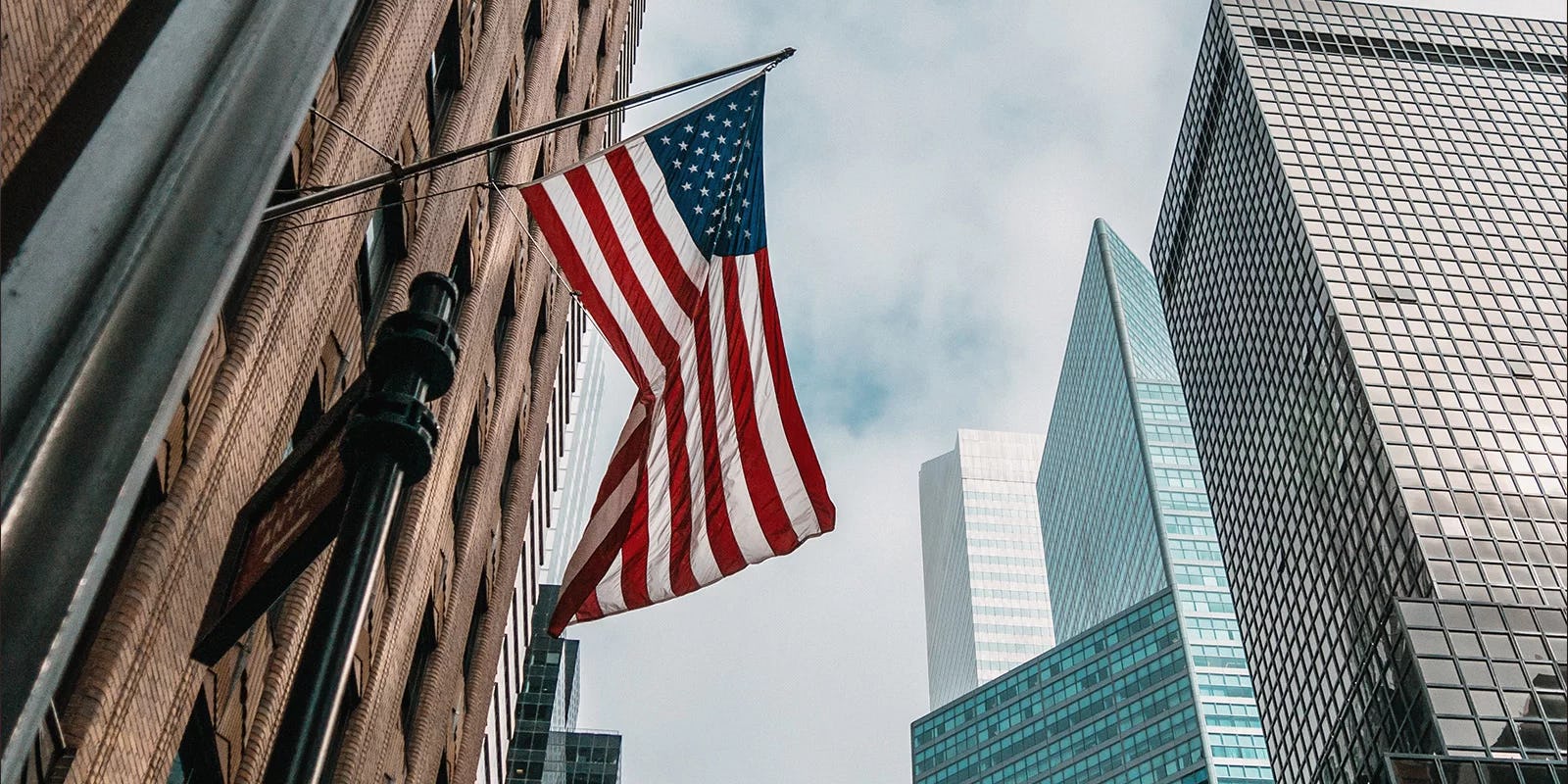 Where is Crypto Heading in America: The Recent Developments in US Cryptocurrency Policy

The United States of America still remains to be a reckoning force in the blockchain and cryptocurrency arena. Significant amounts of investment and large volumes of trade activity can be traced back to the US, thus it is important to look into the recent regulatory activities happening in the country.

Token Taxonomy Act Reintroduced at the US House of Representatives

The blockchain industry is growing at an unprecedented rate most especially in China and in the European Region. With competition increasing as fast as ever, it is necessary for the United States of America to step up on the game by adopting laws that would enable the creative development of blockchain in various industries and the scalability of digital currencies across global markets.

The Token Taxonomy Act was introduced by Representative Warren Davidson and Representative Darren Soto. It was first submitted to the House in December of last year but a new version was reintroduced April of this year with some amendments. Among the salient differences from the previous version was the clarification provided regarding the conflicting jurisdiction of the Commodity Futures Trading Commission and the Federal Trade Commission.

Once the bill has been passed, then companies operating in the blockchain industry may finally have a sense of certainty since it would resolve issues that presently pervade the sector. Apart from that, cryptocurrencies would then be categorically exempted from being classified as securities, and therefore prevent obstacles for the growth of digital assets both by individuals and business entities.

Cryptocurrency-Related Crimes May Soon be Governed by US Laws

With the passage of House Bill 4102 in the House of Representatives, Michigan may soon have the legal foundations necessary for the punishment of crimes that use cryptocurrencies for fraud, money laundering, and embezzlement. HB 4102 would basically cause the amendment of the Michigan Penal Code that would allow for the State to penalize crypto-related crimes accordingly.

HB 4102 also provides a legal definition to cryptocurrency as "digital currency in which encryption techniques are used to regulate the generation of units of currency and verify the transfer of funds, and that operates independently of a central bank."

The complete passage of the bill is expected to reduce illegal betting operations and underground animal fighting activities that use digital currencies in the process.

Another cryptocurrency exchange platform was granted a license by the New York Department of Financial Services. Bitstamp is originally a European crypto exchange company but as it decided to expand operations in the US, it was also required to get BitLicense which is basically a regulatory license issued to those who are engaged in the transmission of digital currencies, the storing and taking custody of virtual currencies on behalf of other personalities, the buying and selling of crypto, the performance of exchange services, and the issuance of digital coins, among others.

US Ambassador Favors Use of Blockchain for Fighting Human Trafficking

It has been revealed by studies that the internet has significantly contributed to the increase in human trafficking activities particularly because negotiations can easily be conducted through the use of modern communications technology. Even social media has a role in the trafficking of women, men, and children.

During a recent conference held in Austria, US Ambassador John Richmond expressly affirmed the benefits of blockchain technology in the fight against human trafficking. According to him,

"There is not an algorithm or app that is going to stop human trafficking… But there are tech tools that can help people to do their job better. This is the slow, grinding, day-in, day-out work that can help make a difference."