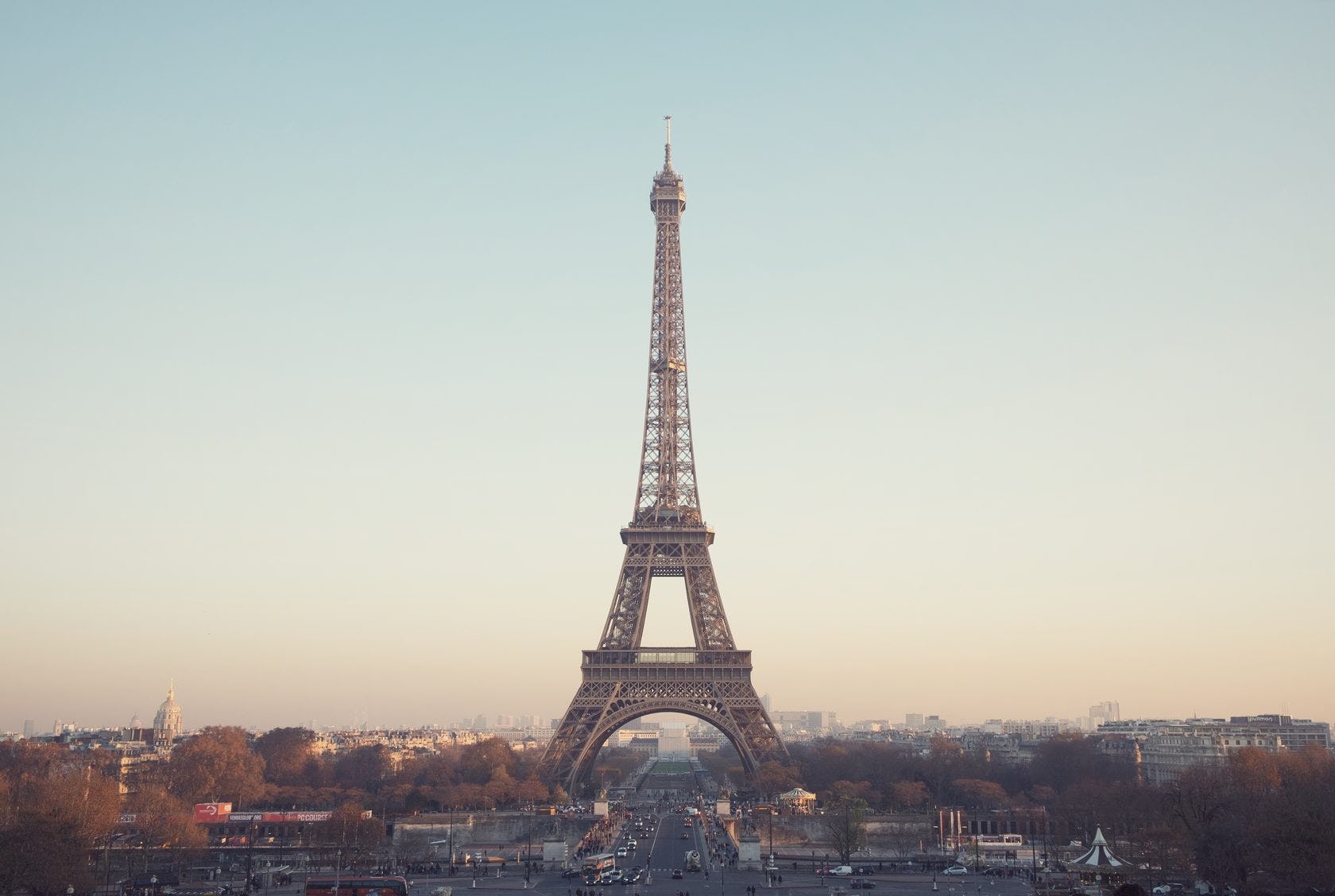 In a recent statement made by Pauline Kalfon, a blockchain partner at PwC France, she asserted that central banks must not dive into digital currency projects because of their complexity. Being specific to France, she said,

"France's central bank may not be the best entity to drive forward such a digital currency project, which would sit within the prerogatives of the European Central Bank, Kalfon added. Having said this, Banque de France could seize technological leadership by following European Central Bank guidance. It is clear that a European-level project would be very complex and challenging governance-wise, requiring alignment and the political consensus of all relevant stakeholders from each Member State."

Despite her contradiction to the idea, she is, however, open to the possibility of giving the entire control of releasing cryptocurrencies to large corporations such as Facebook and JP Morgan. Going through this route could protect national economies from disruptions that may be caused by revolutionary changes in the financial atmosphere. Central banks must only move towards cryptocurrency adoption once corporations have battle-tested the effectiveness and operability of the tokenization.

Despite this negative stance related to crypto adoption by the government, we could clearly recognize that France is indeed among the leading countries that pursue blockchain technology development both in the public and private spheres. The country has already allocated over 500 million euros which could be used to support blockchain development in the next three years.

As Kalfon asserted, the blockchain activities by the government of France are founded on the principle of achieving "the right balance for investor protection and technology friendliness." France is continuously seeking remedies to existing blockchain-related problems such as data protection, fund security, and other legal concerns. Definitely, the French government is not creating stumbling blocks in the growth of blockchain technology but only pursues that which could be of lesser risk to the entire nation.

As for large corporations working on the tokenization of fiat currencies, we are only left to be excited and speculative about their fruition. We should remember that JP Morgan made an announcement early this year regarding their plan to launch the company's own cryptocurrency. Even Facebook has been surrounded by speculations that they are currently working on the creation of a stablecoin for their social media applications.

If Kalfon is right, maybe cryptocurrencies are better off in the hands of private entities instead of being primarily controlled by the governments' central banks.