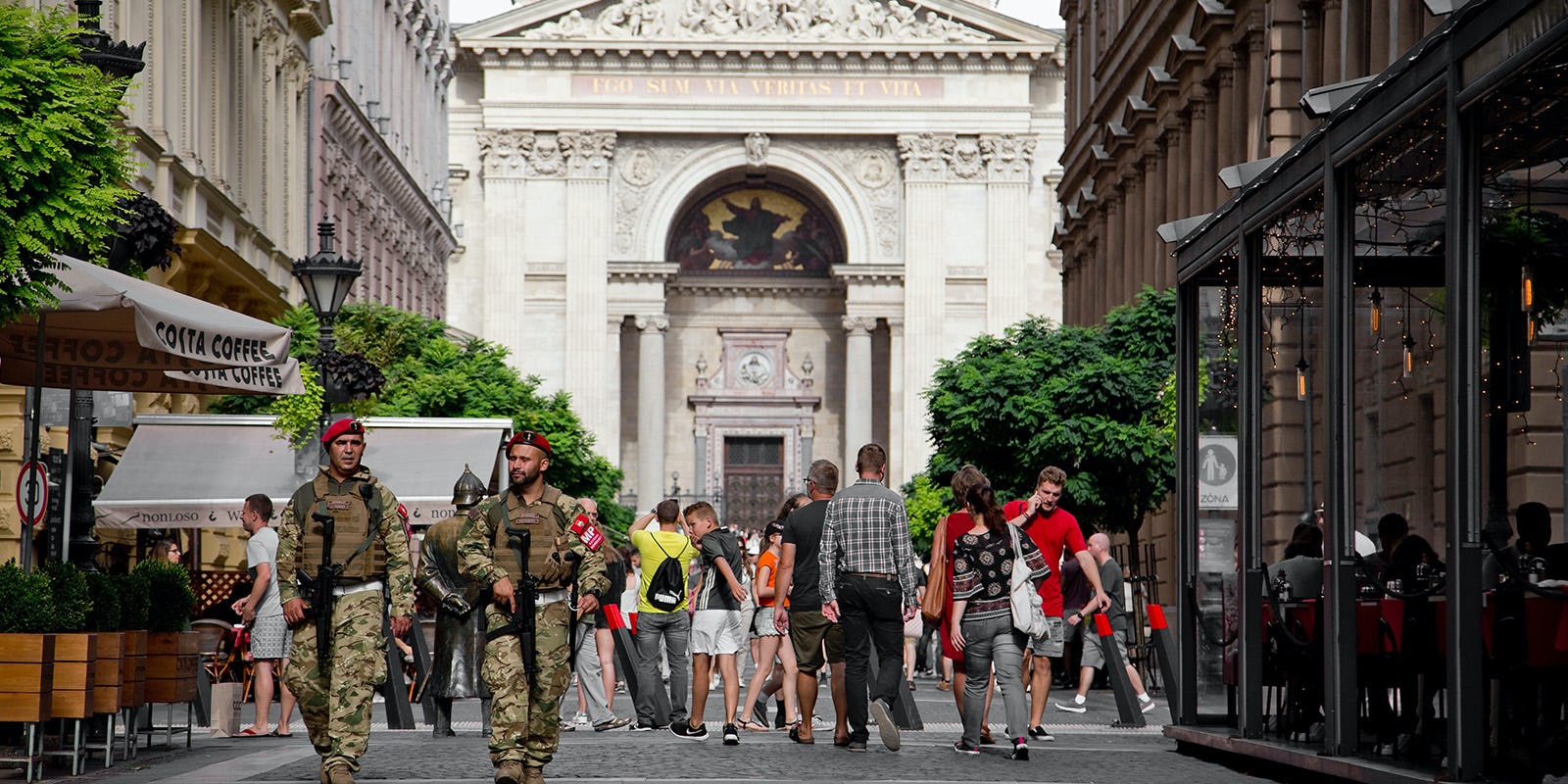 Current Features of Digital Currencies Still Do Not Benefit Terrorism

Authorities from all over the globe maintain their hesitation when it comes to the safety of cryptocurrency use and adoption. Some statesmen even point to the way that Bitcoin and other digital currencies are used by criminals, thieves, hackers, and terrorists. Although Bitcoin as a currency and its underlying blockchain technology have been fastly becoming recognized by global financial institutions, there are still concerns over the security of their use since not everyone can understand the conceptual and technological foundations of digital currencies.

Such fears and uncertainties characterizing Bitcoin and cryptocurrency use for terrorist activities could, however, be pacified for now since recent research suggests that digital currencies remain to be unviable for terrorist financing. According to the study conducted by the Rand National Security Research Division, the following factors all contribute to the failure of cryptocurrencies to act as viable funding and resource mechanisms for terrorism:

1. Presently, the market for cryptocurrencies has not yet reached a significant population most especially because of the lack of acceptance of the cryptosystem. RAND also argues that both uncertainty and infighting have pervaded the digital currency sphere, thus reducing the chances for a wider public use or adoption of cryptocurrencies. With Bitcoin's limited acceptance, then its utility also diminishes on the part of terrorists.

2. Because of the existing regulatory measures in the United States of America, in China, and in European countries, RAND asserts that it would be very difficult for terrorists to purchase bitcoin or trade digital currencies through an exchange without being possibly identified later on. If governments across the globe get on a resolve to develop better crypto policies that would ensure deanonymization, then terrorists would certainly shy away from digital currency use and opt instead for the traditional use of cash which is more liquid and almost untraceable.

3. Second generation cryptocurrencies and altcoins still remain to be the lesser choice as compared to major cryptocurrency systems such as Bitcoin. With governments moving towards the understanding of blockchain-based digital assets, then regulation would most likely include only the major cryptocurrencies. However, once the public starts to embrace second generation digital coins that present more complicated and intense privacy features, then it might start to be a cause for concern because that could push forward the illicit use of crypto.

4. Because of the many fraudulent exchanges that continuously surface in the digital sphere and which have successfully scammed investors of their money, the public remains to be doubtful of cryptocurrency systems in general. The lack of trust is one of the primary reasons why cryptocurrency systems still have not been fully adopted by people from all over the world. Lack of adoption only means that crypto cannot be a potential resource for terrorists.