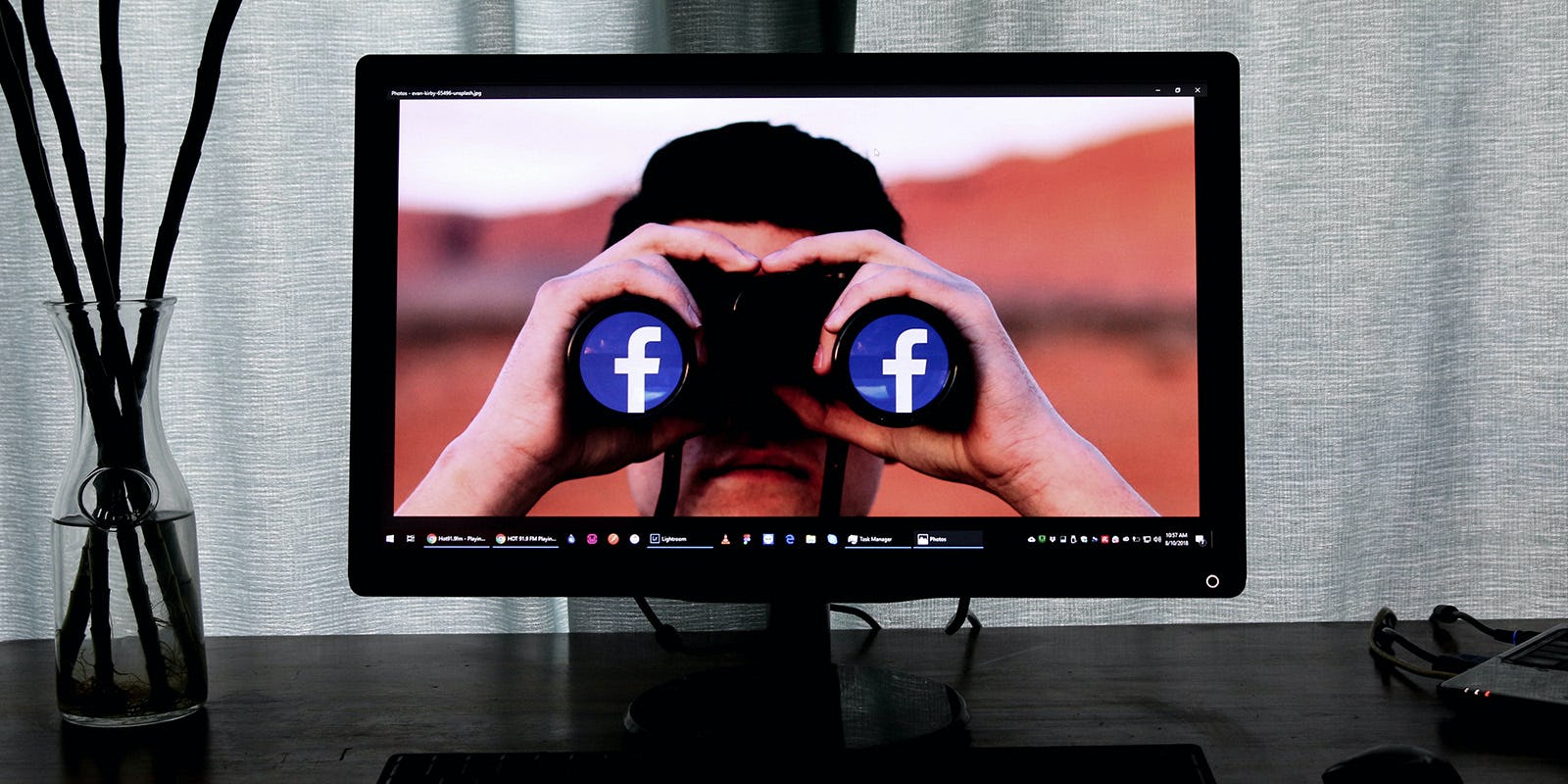 Social media giants, Facebook and Twitter, are now moving towards a decentralized model that is based on the blockchain technology. For many years, the platforms have been founded on a heavily centralized system where these social media companies keep, process, and mine data of their individual users for various reasons including sustained operations, digital community sharing, identity management and verification, and advertisements.

However, recently, Mark Zuckerberg published a Facebook Note where he surprisingly disclosed the possible future for Facebook. According to him,

"I understand that many people don't think Facebook can or would even want to build this kind of privacy-focused platform -- because frankly we don't currently have a strong reputation for building privacy protective services, and we've historically focused on tools for more open sharing. But we've repeatedly shown that we can evolve to build the services that people really want, including in private messaging and stories.

I believe the future of communication will increasingly shift to private, encrypted services where people can be confident what they say to each other stays secure and their messages and content won't stick around forever. This is the future I hope we will help bring about."

Jack Dorsey, on the other, has almost always been vocal about his fondness for bitcoin. In a 2018 blockchain conference, he said,

Dorsey is also among the primary investors for Lightning Labs, the developer of Lightning Network which is a decentralized network that is powered by smart contract functionalities and which allows instant, speedy, and inexpensive payments. Just recently, he made an announcement through Twitter that his financial services company, Square, is gearing towards cryptocurrency adoption. His tweet goes this way:

"#BitcoinTwitter and #CryptoTwitter! Square is hiring 3-4 crypto engineers and 1 designer to work full-time on open source contributions to the bitcoin/crypto ecosystem. Work from anywhere, report directly to me, and we can even pay you in bitcoin! Introducing @SqCrypto. Why?"

This sudden turn of events may be due to the increasing challenges that are faced by these companies when it comes to the acceptability and legitimacy of the way they handle and use data. As Michael Casey of CoinDesk characterizes this phenomenon, "a backlash is emerging against "surveillance capitalism" and against the broad strategy of mining users' data to capture audience for advertisers and to shape consumer behavior."

If these social media companies successfully roll out decentralized systems for virtual interactions and social communications, would we expect to have have better and more secure digital experiences?