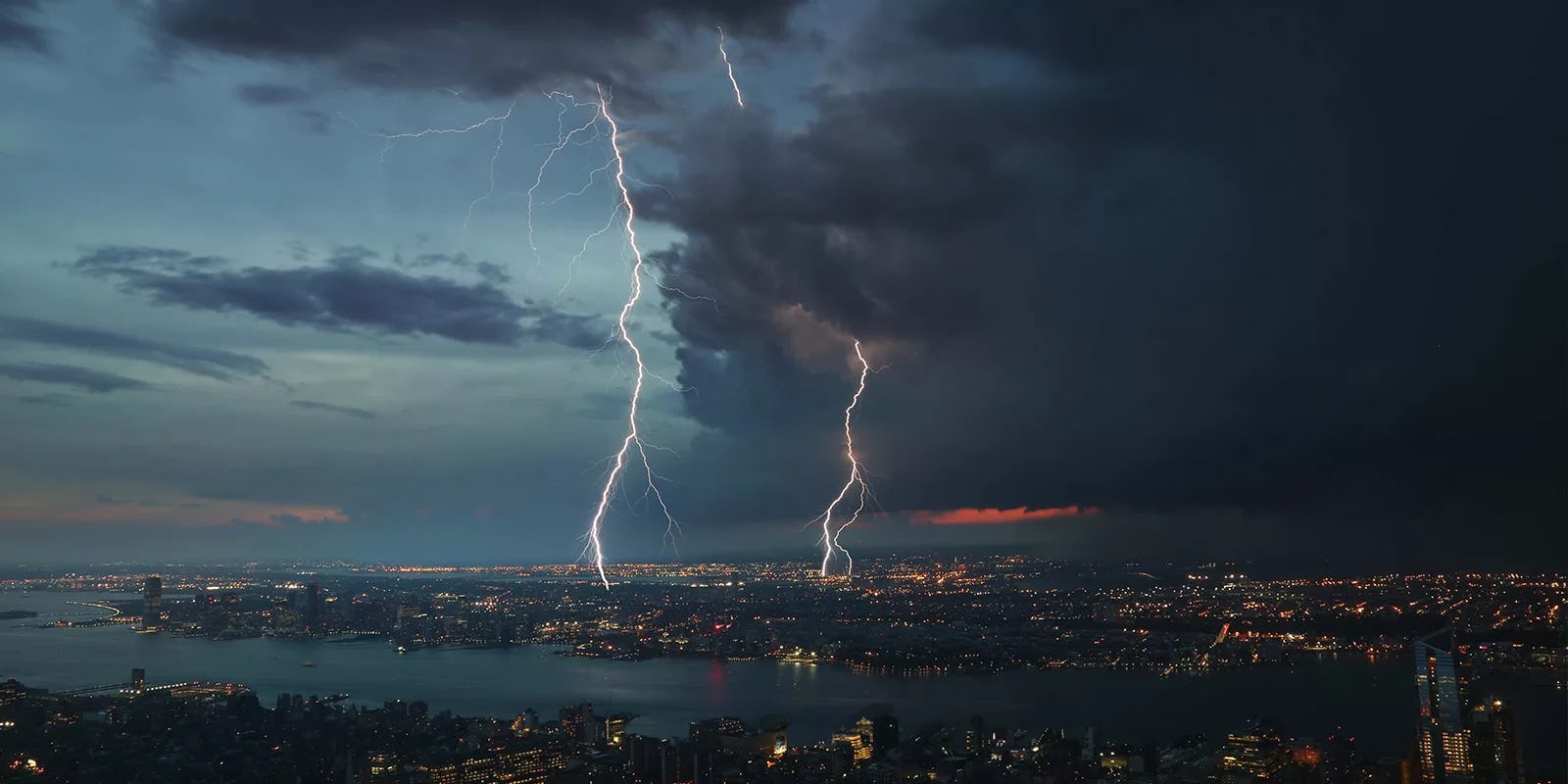 The Lighting Network is a decentralized network that uses and is powered by smart contract functionalities in the blockchain. It is dubbed as the transaction for the future particularly because it allows instant payments that measure in milliseconds at a very low-cost. One of the best features of the Lightning Network is its scalability that allows billions of transactions to be accomplished in just a single second across the network.

Having surpassed the capacity of 1,000 BTC in the lightning network in just a single year is already a feat for the blockchain world. Coupling that with the increase in the number of channels to 39,222 and the number of nodes to 7,381 can only signify the advancement that is made by the Lightning Network and the blockchain community.

There is certainly an abounding feeling of excitement among blockchain players and cryptocurrency enthusiasts concerning the adoption of the Lightning network. As Jack Dorsey, Twitter's CEO asserted, "It's not an 'if;' it's more of a 'when' – how do we make sure that we're getting the speed that we need and the efficiency?" As the Lightning Torch continues to snowball and Tippin.me reaches more people, then we could expect the Lightning Network to go further horizons.