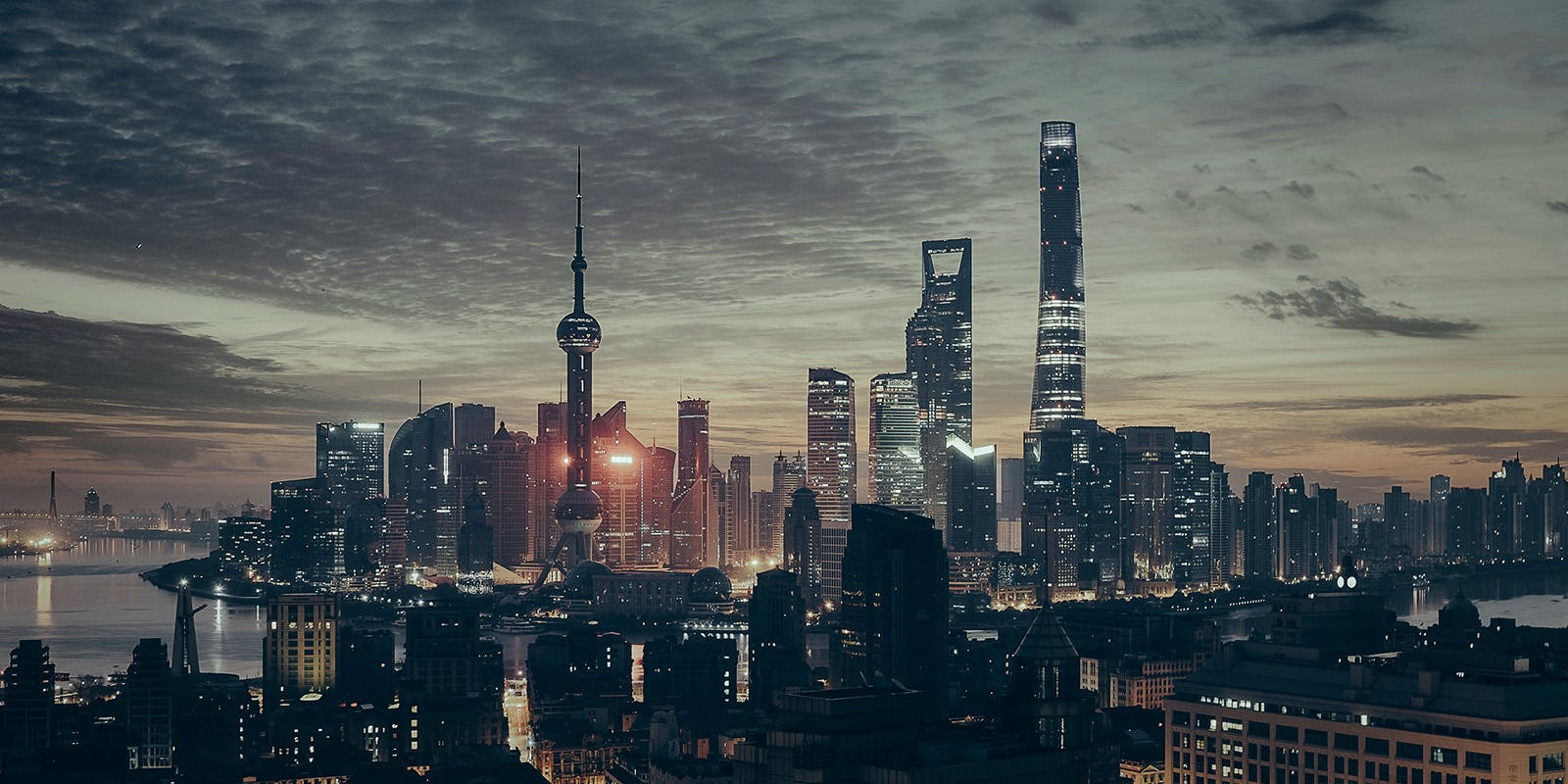 The crypto world has been recently confronted by fears concerning the looming ban against cryptocurrency mining in China. On April 9, Reuters has reported that the National Development Reform Commission of China pursues it plans to shut down all cryptocurrency mining pools in the country due to the absence of safe production conditions that result to the aggravation of environmental pollution and the wastage of the country's resources.

With a significant portion of the world's crypto mining pools located under the Chinese jurisdiction, it is feared that the entire crypto operations across the globe would be compromised once the government decides to pursue the ban.

However, certain personalities dismiss the issue merely as FUD – fear, uncertainty, and doubt. Dovey Wan of Primitive Ventures asserts that the proposed ban is just a proposal as it is. He pointed out that a similar recommendation was already put forward eight years ago but such has remained as an idea that never materialized.

Even Emin Sirer of Cornell University says that if ever the ban pushes through, there is no need to worry because that won't definitely signal the end of cryptocurrencies. According to him, the ban may only result to the transfer of crypto mining pools to jurisdictions outside of China. Furthermore, knowing the ingenuity of businesses and locals, he also asserted that mining operations may simply go underground to escape the grip of Chinese policies. What is most important for the crypto trading industry is Sirer's assumption that crypto prices won't definitely be affected by the change in the cost of mining operations. Traders and investors of digital currencies don't actually need to join the FUD.

Despite the characterization of the issue as FUD, there is still a valid basis for the increasing concerns about the ban's possibility. We should all remember that China has successfully shown an aggressive stance against digital currencies by shutting down cryptocurrency exchange platforms and banning initial coin offerings in the last quarter of 2017.