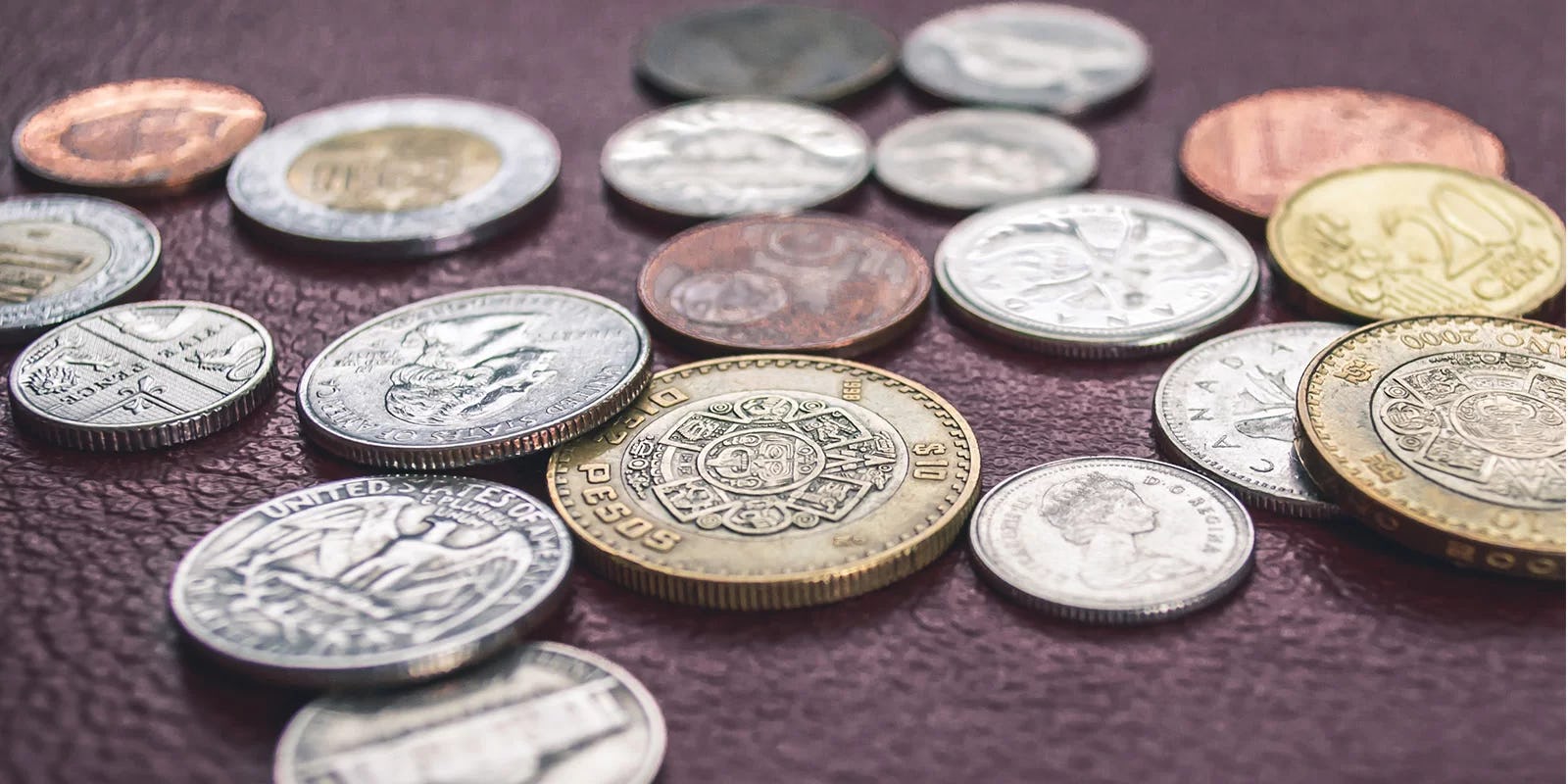 25% of UK Consumers Know Crypto, Investors Want to Get Rich Without Strategy

In two joint studies published by the UK Financial Conduct Authority, it was revealed that only around 25% of the UK Consumers have knowledge about cryptocurrencies. The studies were conducted by two highly credible research agencies namely Kantas TNS and Revealing Reality.

Kantas' survey involved 2,132 UK consumers who were asked about their crypto knowledge, asset management and purchasing behavior. Of those who were asked, only a quarter of them positively affirmed that they know something about cryptocurrencies. They were mostly men who were between 20 and 44 years old.

Many of those who claimed that they are aware of cryptocurrencies actually have no correct understanding of the term. Some of them thought that the coins are bought as a whole and not in parts. Others also had a general belief that cryptocurrencies are similar to other tangible assets since they had the physical notions of being a coin and having been mined.

It is also worth noting that the study estimates only 3% of respondents to have ever purchased digital coins, while only 1% of those who have never purchased cryptocurrencies have affirmed the possibility of buying in the future.

Those who have bought or invested in crypto assets have done so in the belief that they could quickly get rich from it. Most of them have not even made rigorous research about certain coins and market trends. They merely base their purchasing decisions on what influencers in social media have to say. And as soon as they get hold of their assets, only very few would consider to have a clear strategy of buying, holding, and selling their coins.