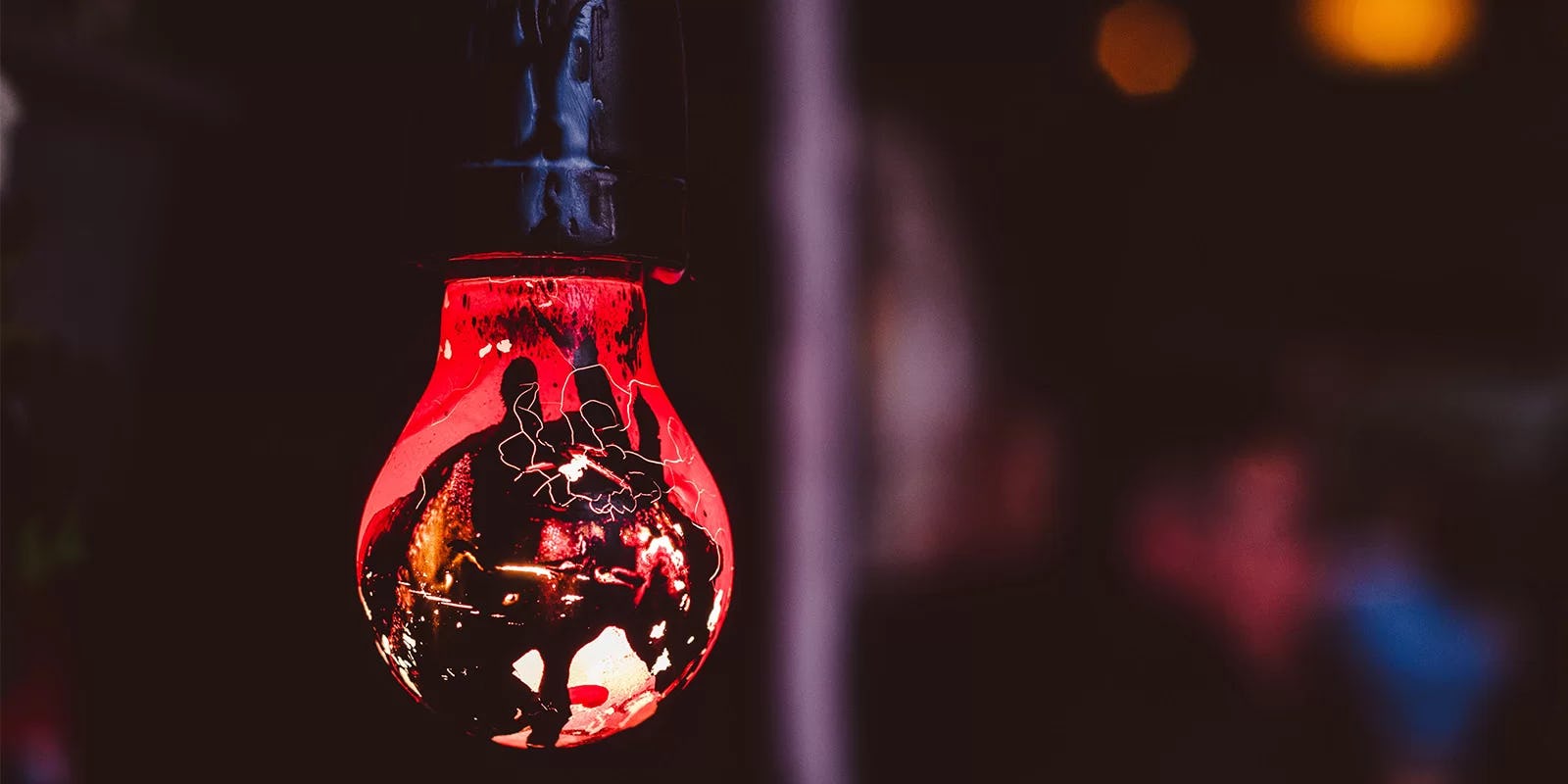 Is the World Ready for the Revolutionary Power of Combined Blockchain Technology & Artificial Intelligence?

The Fourth Industrial Revolution will be characterized by automation which would require less of human intervention, thereby reducing the risks for human error. Blockchain technology and artificial intelligence could work effectively together by allowing the creation of artificial constructs and automated programs.

Second, blockchain and artificial intelligence can complement each other in the analysis of large amounts of data in a fast and secure manner.

Data is among the most critical elements of business growth today. The ways by which data are processed, managed, and analyzed are some of the key determining factors in the success of the Fourth Industrial Revolution.

A lot of companies today invest huge amounts of their resources into data collection and processing. Private information and other related data are proven to be helpful in the creation of new services, in the analysis of market behavior, and in so many other aspects that could serve as a profitable venture.

With artificial intelligence, these data are gathered, collected, and processed in a centralized database that is owned by large business entities. Ordinary customers or users do not have control over the information even when these data pertain to them. This growing practice of artificial intelligence has caused unprecedented levels of concern over the privacy and safety of data ownership.

With the increasing use of blockchain technology into the AI sphere, then we may expect to gain control over our own data and spread the benefits that are now only being enjoyed by the interested few.