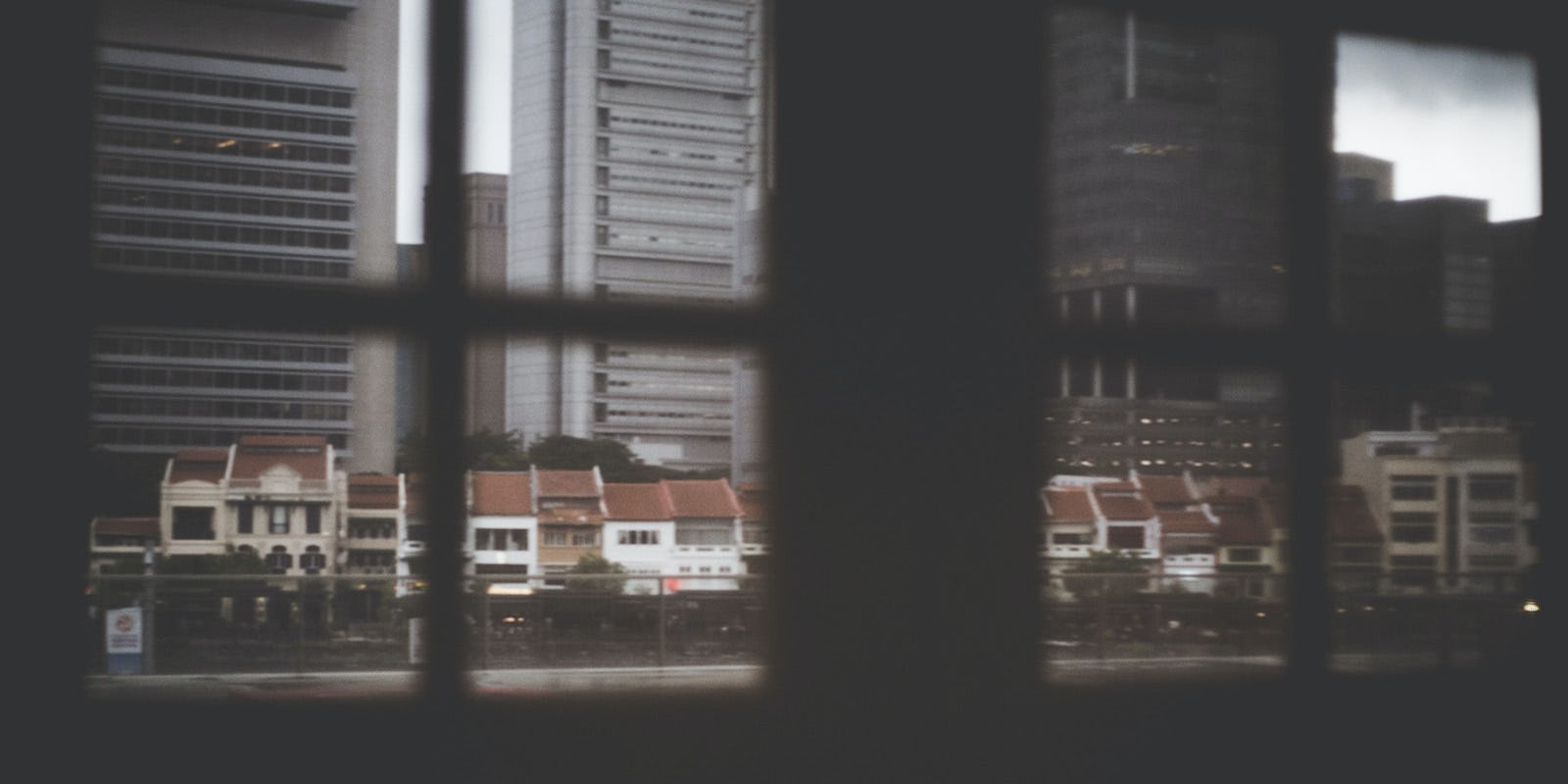 Because of the extreme financial and economic crises faced by Venezuela, its residents have to find a way to sustain their livelihood and meet their daily needs. Holding the sovereign bolivars (VES) is no longer an option because they have been devalued due to the continuing hyperinflation in the country. Thus, Venezuelans have to turn to Bitcoin (BTC) for the exchange of goods and services that are necessary for their sustenance and survival. 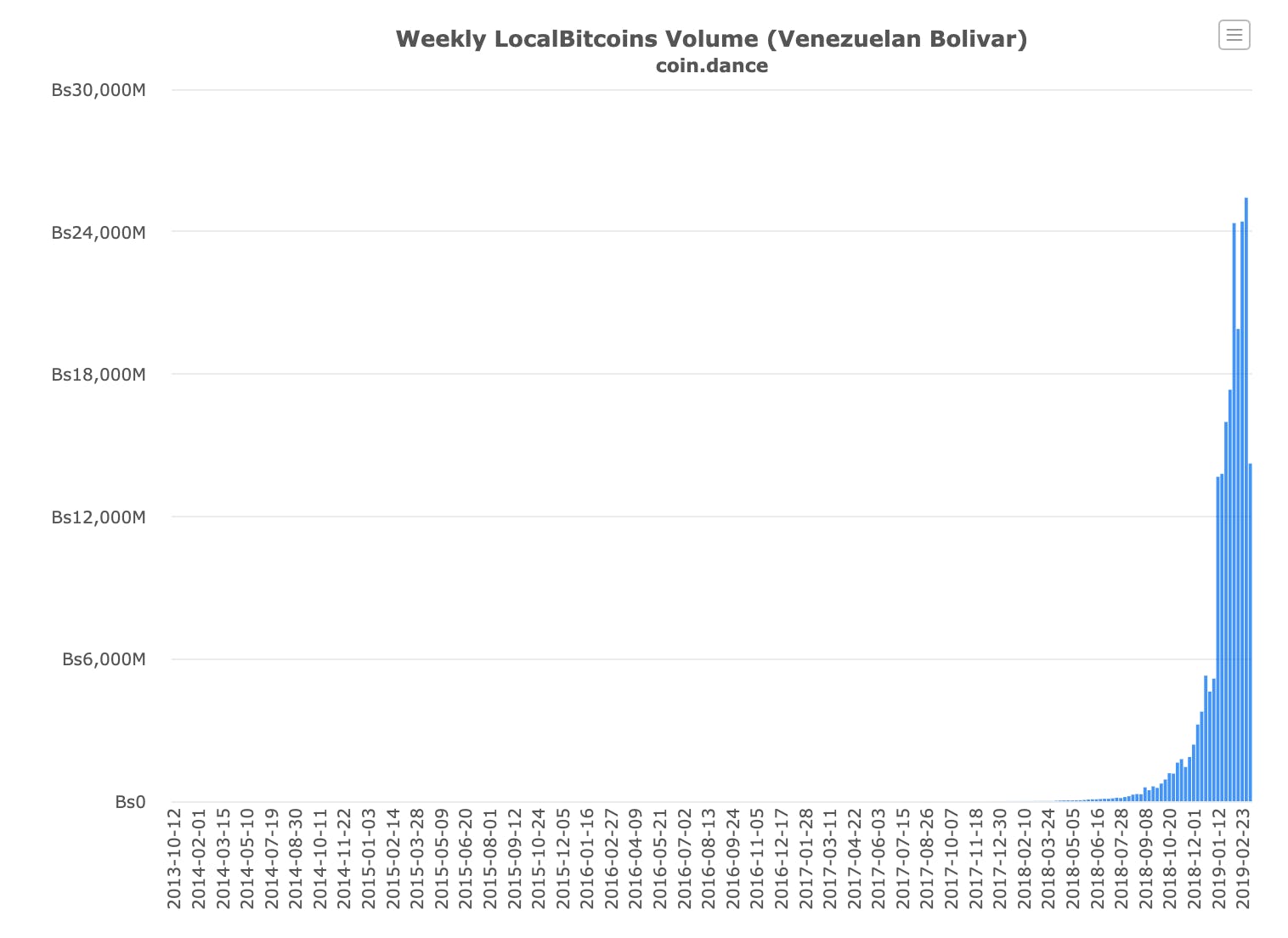 Bitcoin trading in the country hit its highest record in the week of March 2 which went as far as 25 Billion VES. However, the following week, Venezuela has seen a sharp drop in BTC trading primarily because the entire country faced persistent electricity downturn which prevented communication between its residents. The blackout that started on March 7 affected majority of the Venezuelan states and continues up to now.

Despite the sudden drop in bitcoin trading the prior week, it is not expected that such downward trend will continue. There is simply no other way yet for the Venezuelans to conduct their daily lives now that hyperinflation is negatively affecting the entire country.

As a matter of fact, it has been reported by The Guardian that citizens are now turning to the prehistoric ways of barter just to manage the exchange of goods and services. Venezuelans rely on other currencies such as dollars and euros, cryptocurrencies, and material exchange just to get by with their daily needs.

Although Venezuela was once the richest country in Latin America which holds the largest oil reserves in the entire world, it now faces such a devastating hyperinflation situation and economic crisis because of various factors such as corruption, economic mismanagement, and so much more. But as we quote The Guardian, "There usually is some end point [to hyperinflation] because one of two things happens. You get a political change, and then you get a currency reform. Or you get the same guy in power and you get a currency reform."

Unless these reforms happen and we see significant changes in the country's financial condition, then cryptocurrencies are at least among the most helpful means to fight for their survival. The future for the cryptocurrency market in Venezuela is still unclear, but bitcoin adoption is seen to be among the optimal solutions.