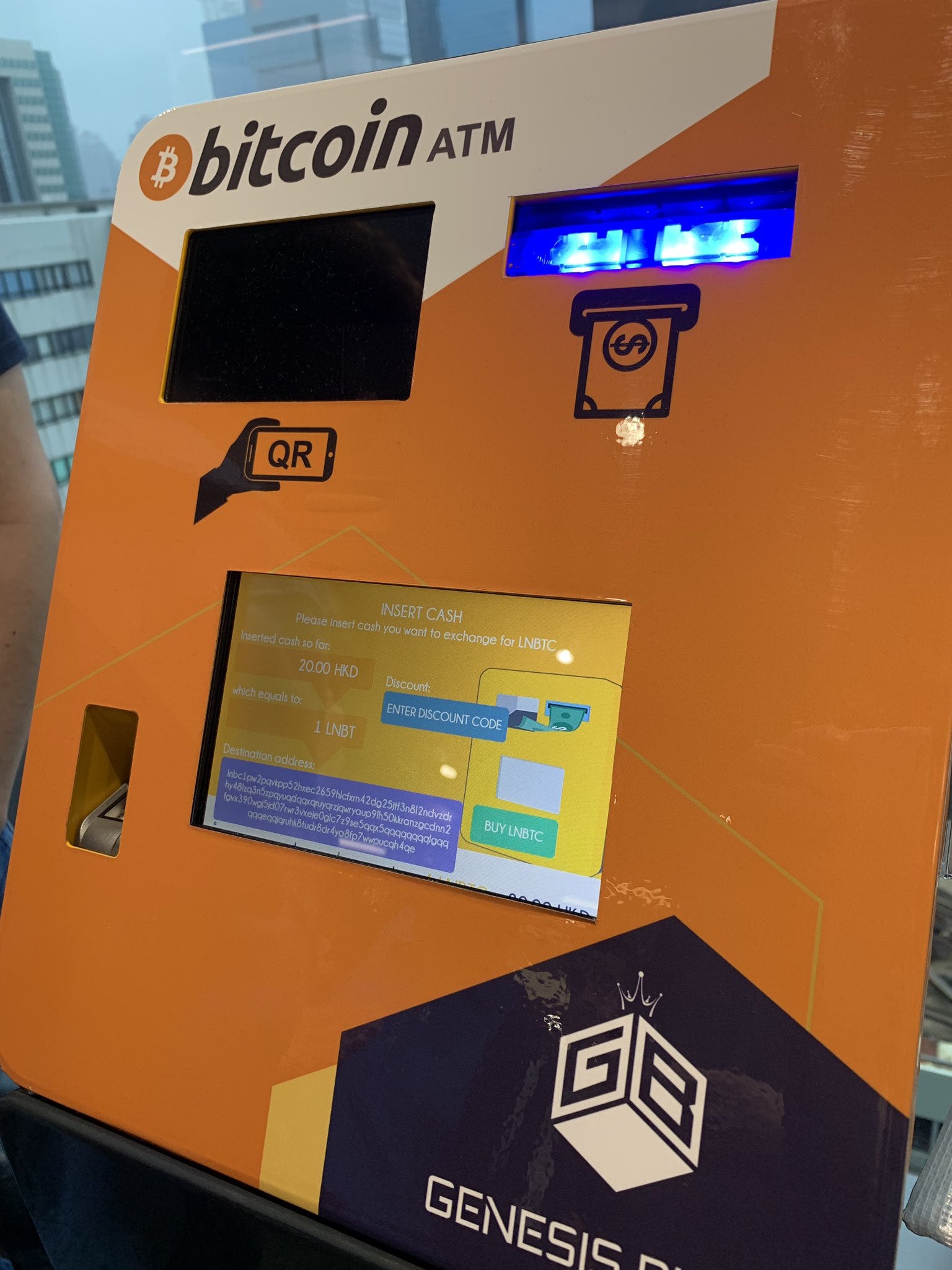 There seem to be non-stop developments for Bitcoin as the Lightning Network pushes forward the resolution of certain issues such as scalability and expensive transfer fees. On March 31, a public demonstration of Bitcoin payment has been made by Felix Weiss during the Lightning Hackday in Hong Kong.

As Weiss claims, purchasing Bitcoin via the Lightning network through an ATM could not be considered perfect since there still remains to be a lot of bugs in the process. However, the mere fact that a transaction such as this has been accomplished is already a cause for a little celebration as it proves the conceptual possibility of making the transfer between two mobile wallets through an automated teller machine.

As the Lightning Network boosts its development, it also consequentially improves Bitcoin as a cryptocurrency that can be adopted by the masses. On March 27, Weiss Crypto Ratings, an independent ratings agency, released a list of some of the best digital currencies in terms of technology, adoption, investor risk and reward, and adoption.

The report by Weiss Cryptocurrency Outlook which is entitled "Dark Shadows with a Bright Future" now places Bitcoin on the third spot with XRP on the second and EOS on the first. Bitcoin has been given a grade of A for having an excellent technology that is great for adoption.

Considering overall categories, however, Bitcoin only gets a B- grade which is still a significant improvement from last year. This development comes with the successful rollout of the Lightning Network which essentially makes Bitcoin a "popular store of value for savers and investors."

The report further highlights Bitcoin as the proven leader in adoption which is a safe currency even in times of economic disruption and political instability.